Habits: Nest within structures and burrow; establish a "territory" near food sources, generally 10 to 30 feet from nest; inquisitive, but very wary; excellent climbers.

Reproduction: Prolific breeders at two months; can have litters as often as every 40 or 50 days, with four to seven young per litter; live up to one year.

Other Information: Feed 15 to 20 times per day; can squeeze through a hole one-fourth inch wide; carry many serious diseases. 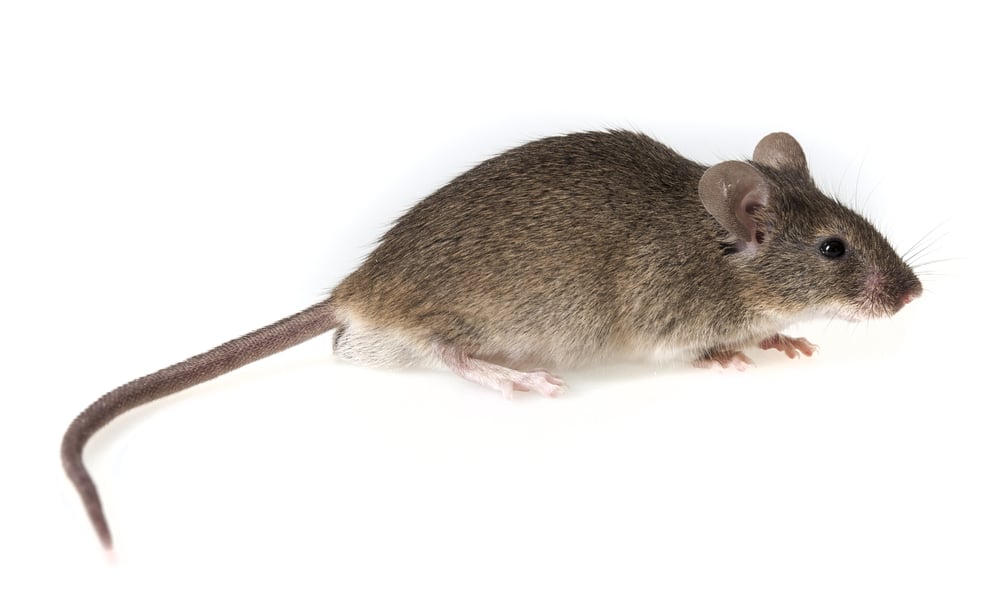 These rodents rarely invade homes. However, they can come indoors when the weather is poor and their food sources are low. They prefer secluded areas where they can go undetected such as the attic. They are nocturnal. During the day, they sleep in their nest with their young. Fecal pellets and a urine order can be found in infested areas.

Deer mice can transmit Hantavirus Pulmonary Syndrome, a potentially fatal disease. The disease can be transmitted through contact with a mouse carcass or by breathing the urine of infected mice.

They can chew on wiring, wood, plaster, and dry wall while inside your home. These rodents destroy and contaminate foods. 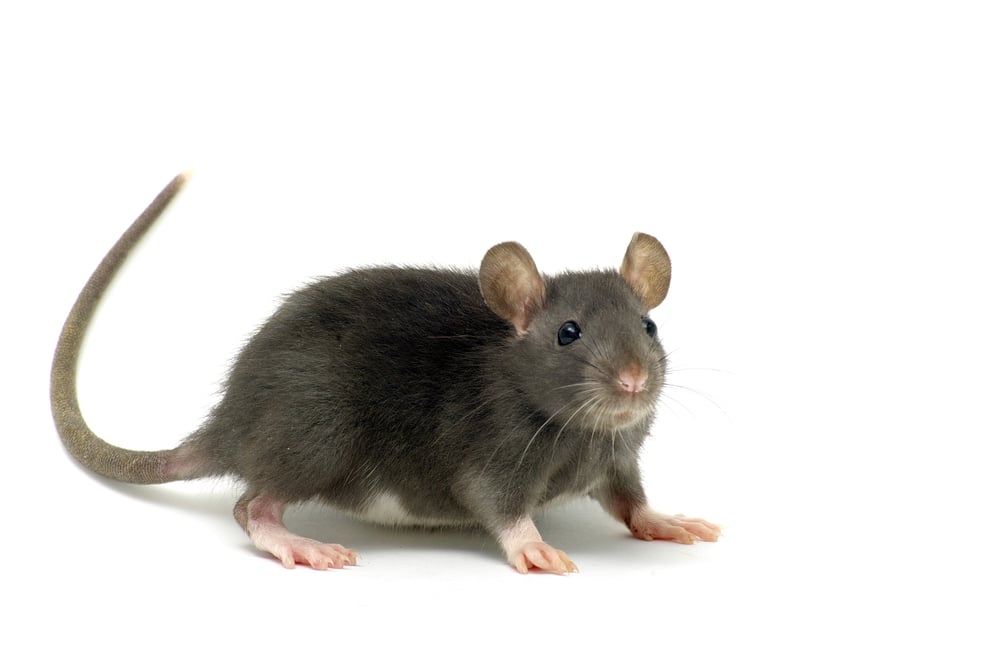 Habits: Nest in underground burrows, from which they enter buildings in search of food; tend to remain in hiding during the day.

Reproduction: Reaches sexual maturity in two months; can breed any month of the year; litter may number from eight to twelve; females can have four to seven litters per year; adults live as long as one year.

Other Information: Most common rat in U.S.; limited agility, but excellent swimmer; carrier of many serious diseases. 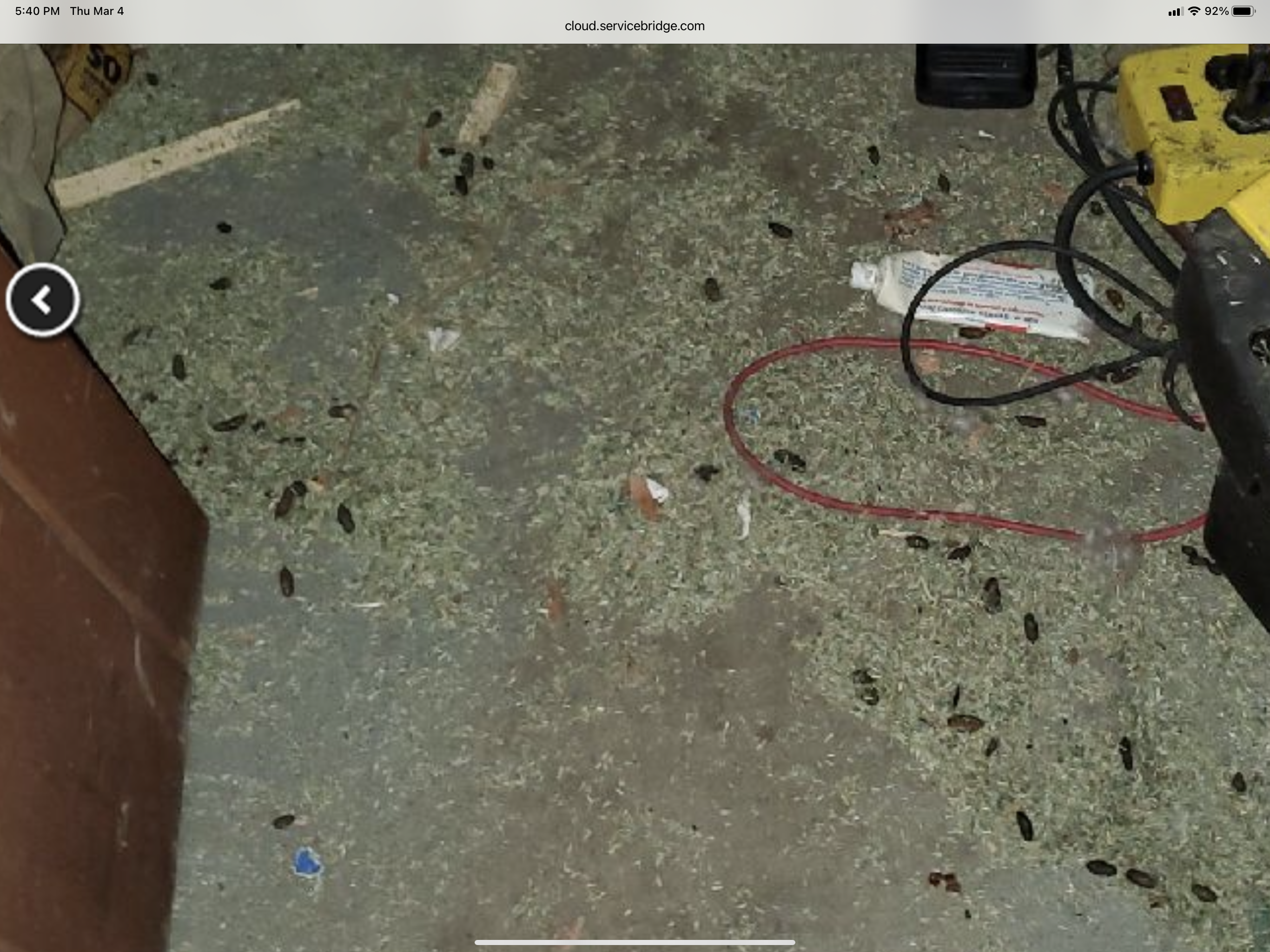 We accept the following credit cards: